“Little Women” Sold Out Performance At The Rialto 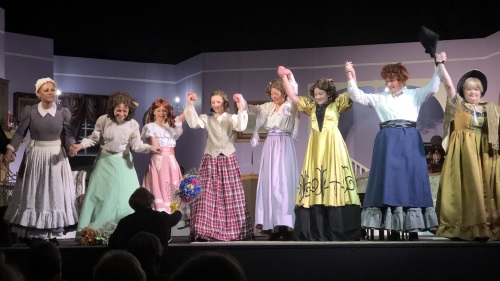 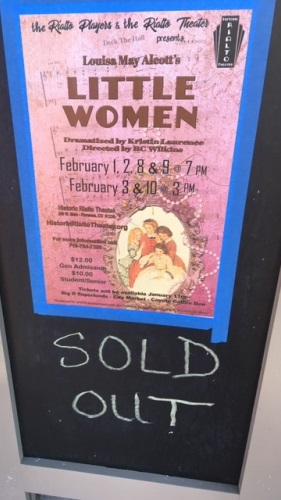 “Little Women” based on the book by Louisa May Alcott and dramatized by Kristin Laurence was performed at the Rialto Theater by the Rialto Players Acting Troupe on Feb 1,2,3,8,9,and 10. The final matinee was SOLD OUT. The play was directed by R.C. Wilkins.

The story begins shortly before Christmas as the March sisters and their mother are coping with the absence of Father, who is away with the Civil War effort. They get word that he is gravely ill. Mrs. March must leave to tend to him, and the journey is financed by daughter Beth selling her hair. The four March sisters, Meg, Beth, Jo, and Amy are left alone with their housekeeper Hannah as they cope with live without Mother or Father. They struggle thru sibling squabbles, and nearly losing Beth to a bout of scarlet fever. The play concludes when Mother and Father return home at Christmas the following year. 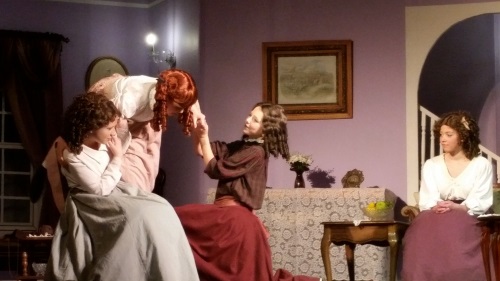 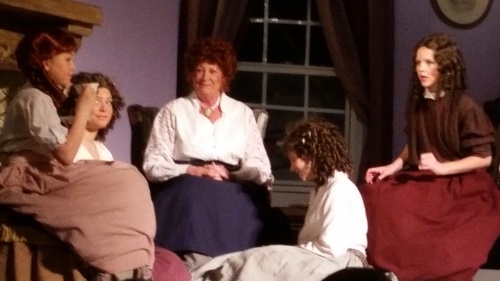 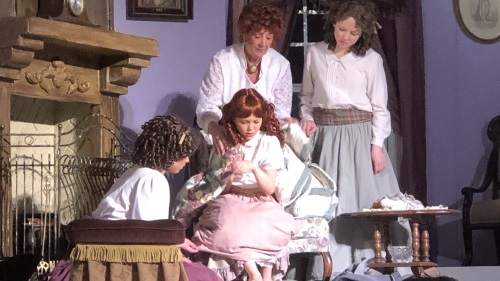 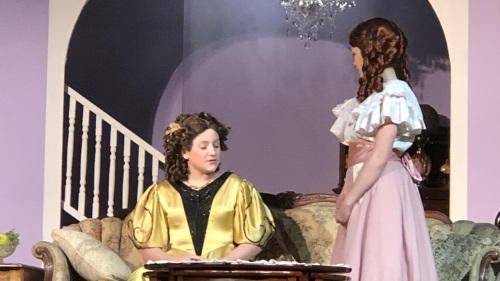 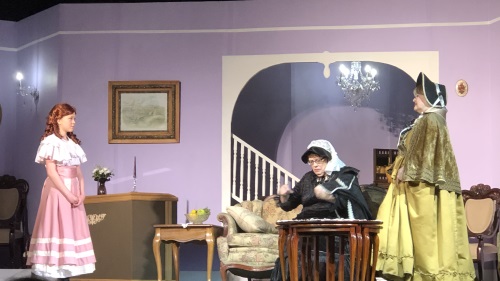 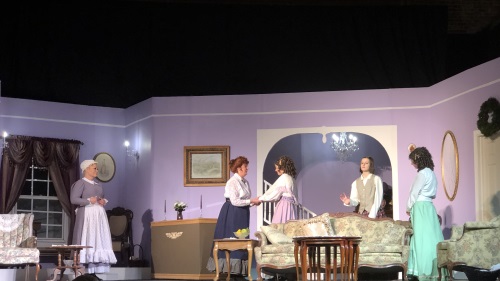 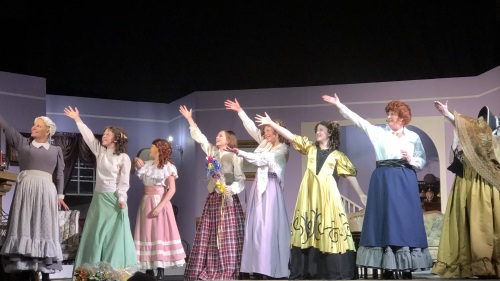 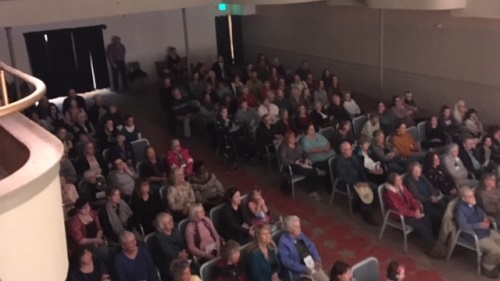