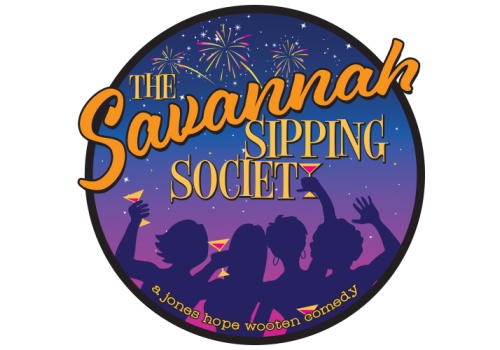 Tickets are $10 for general admission, and $7 for students/seniors.
Tickets can be purchased in advance at:
City Market in Canon City
Coyote’s Coffee Den in Penrose
Big D Superfoods in Florence.

The Savannah Sipping Society, by Jessie Jones, Nicholas Hope the next Rialto Players show has been cast and is in production. This heartfelt southern comedy is scheduled for the last two weekends in June 2018 at the Historic Rialto Theater in downtown Florence, Colorado.

In this delightful, laugh-a-minute comedy, four unique Southern women, all needing to escape the sameness of their day-to-day routines, are drawn together by Fate—and an impromptu happy hour—and decide it’s high time to reclaim the enthusiasm for life they’ve lost through the years. Over the course of six months, filled with laughter, hilarious misadventures, and the occasional liquid refreshment, these middle-aged women successfully bond and find the confidence to jumpstart their new lives. Together, they discover lasting friendships and a renewed determination to live in the moment—and most importantly, realize it’s never too late to make new old friends.

Jennifer Bowers as Randa Covington, a perfectionist and workaholic, struggling to cope with a surprise career derailment that unfortunately reveals that she has no life and no idea how to get one.

Diane Rucker as Dot Haigler, still reeling from her husband’s recent demise and the loss of their plans for an idyllic retirement, faces the unsettling prospect of starting a new life from scratch – and all alone.

Kathy Madonna as Marlafaye Mosley, earthy and boisterous a good ol’ Texas gal blasted into Savannah in the wake of losing her tomcatting husband to a twenty-three-year-old dental hygienist. Her desire to establish a new life is equaled only by her desire to wreak a righteous revenge on her ex.

Anne R. Sheridan as Jinx Jenkins also new to town, a spunky ball of fire, offers her services as a much-needed life coach for the other women. Yet, blinded by her determination and efforts to get their lives on track, she overlooks the fact that she’s the one most in need of sage advice.