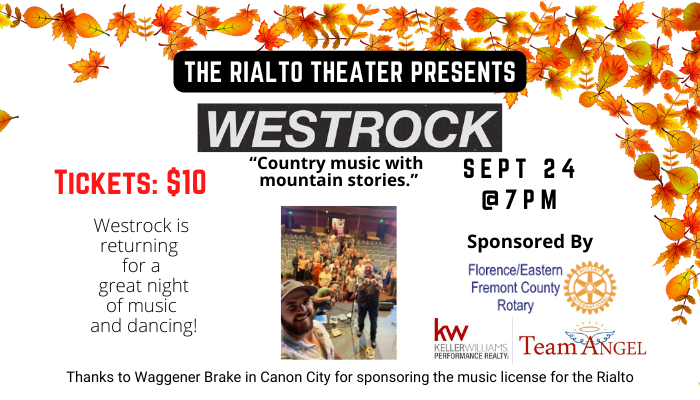 Westrock performed at the Rialto on Aug 26, 2022 at 7pm.
“Country Music with Mountain Stories.” 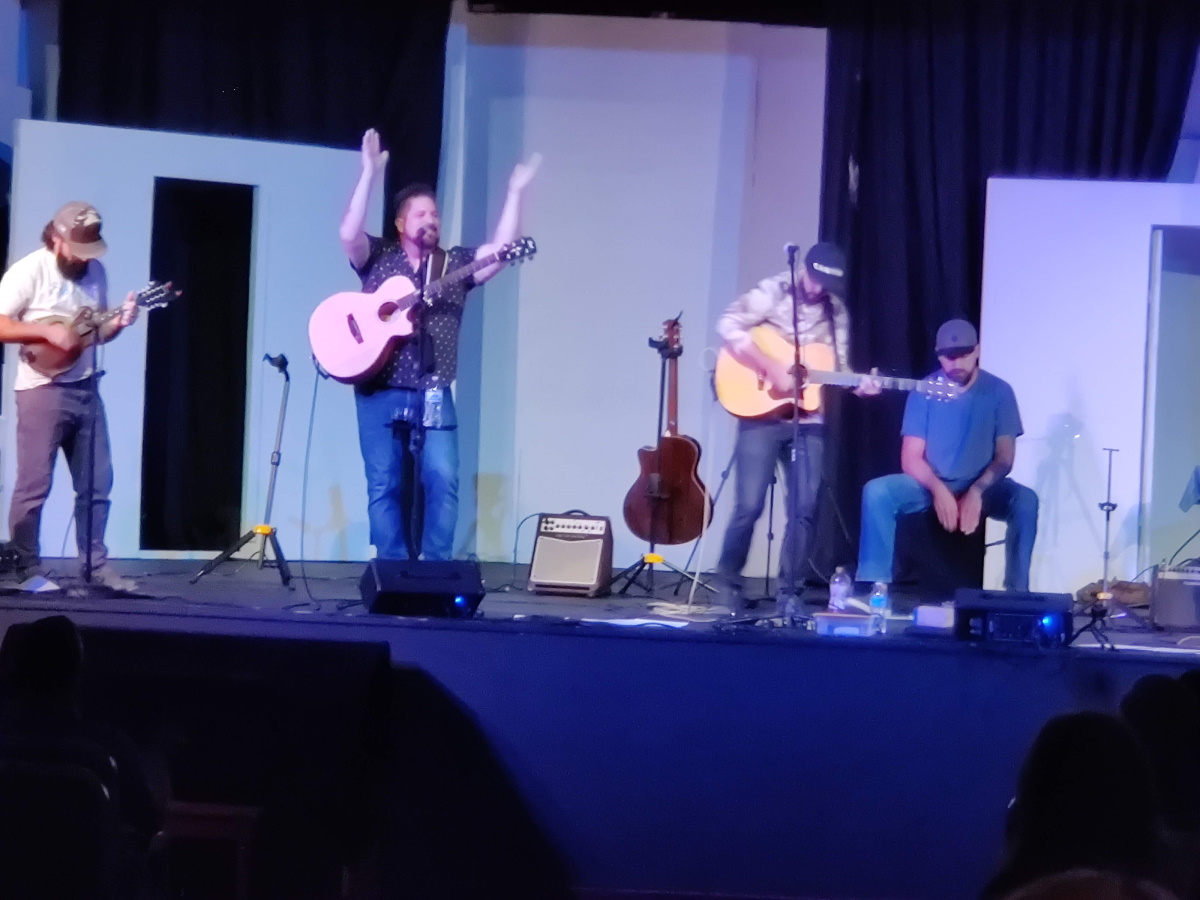 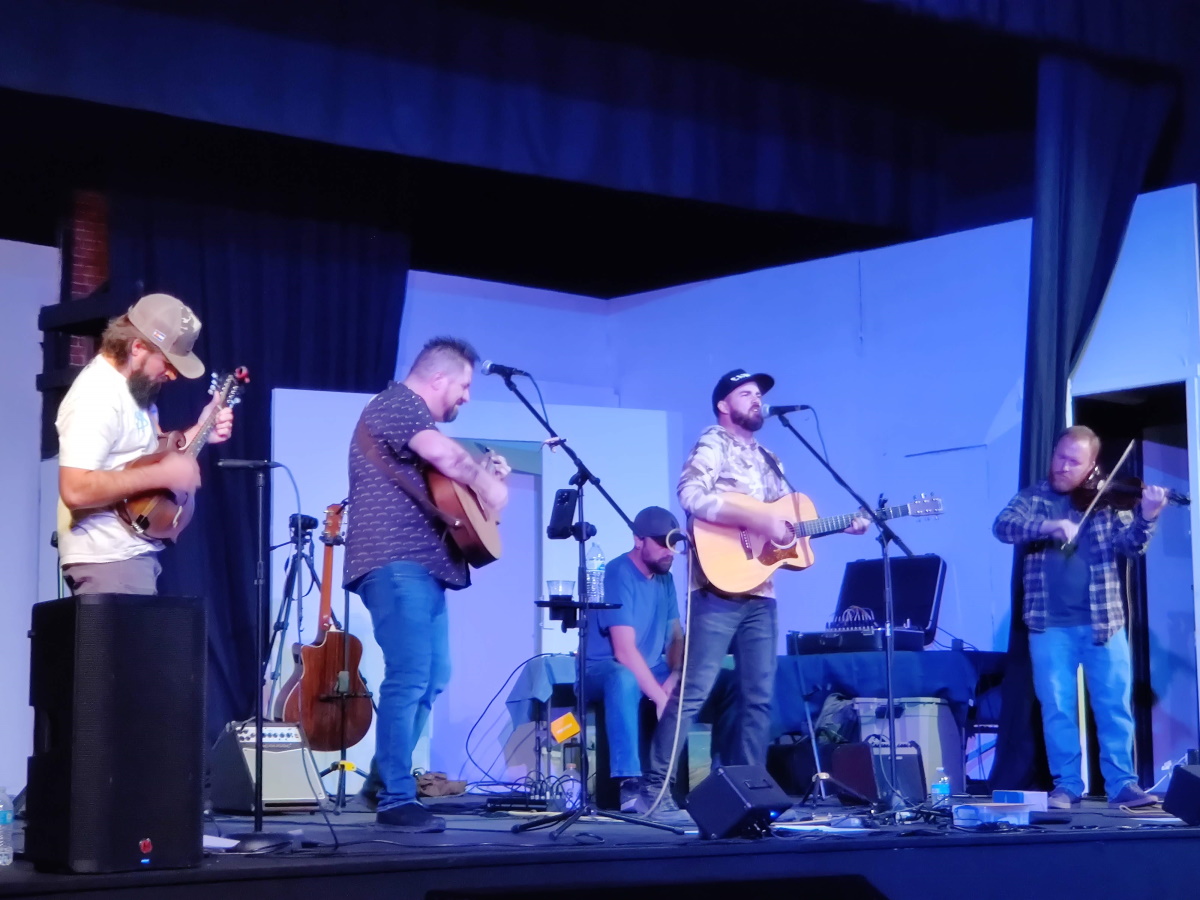 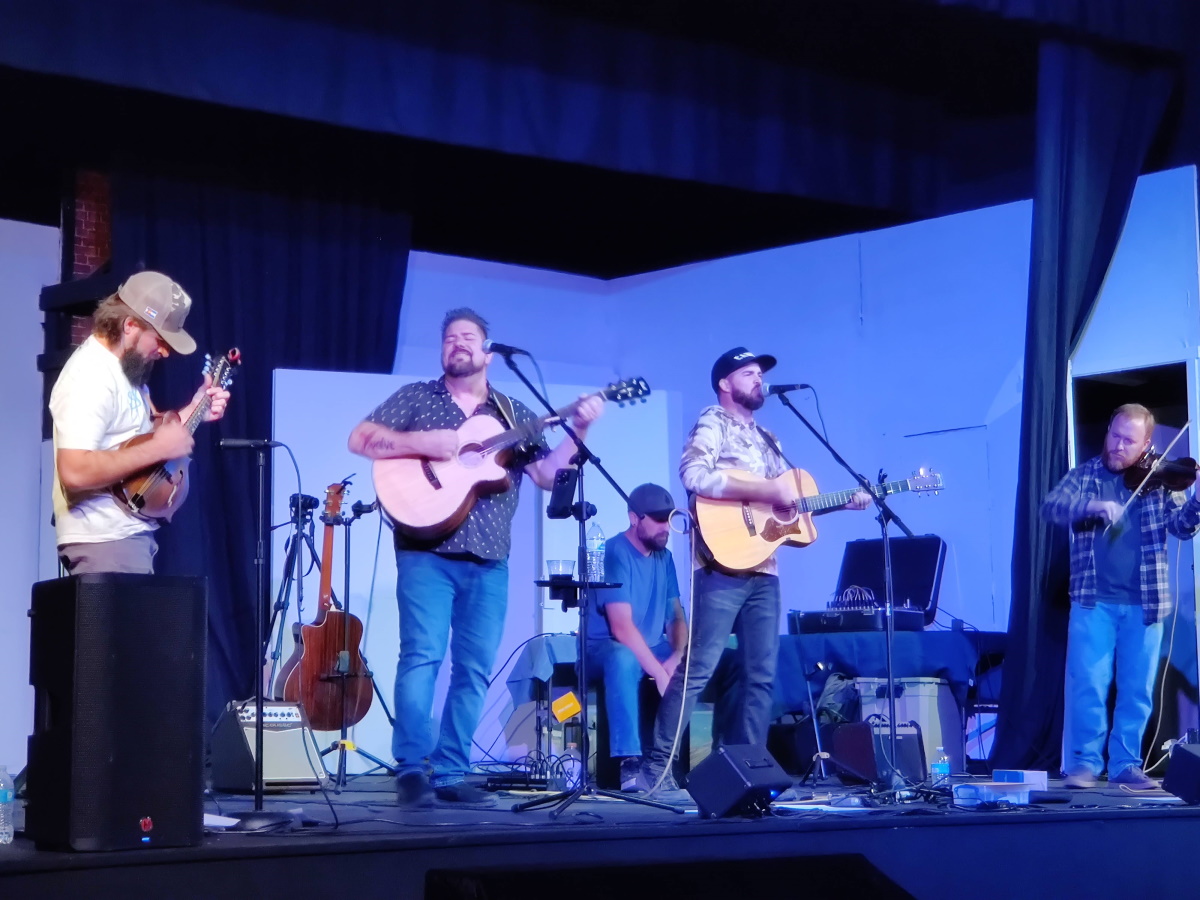 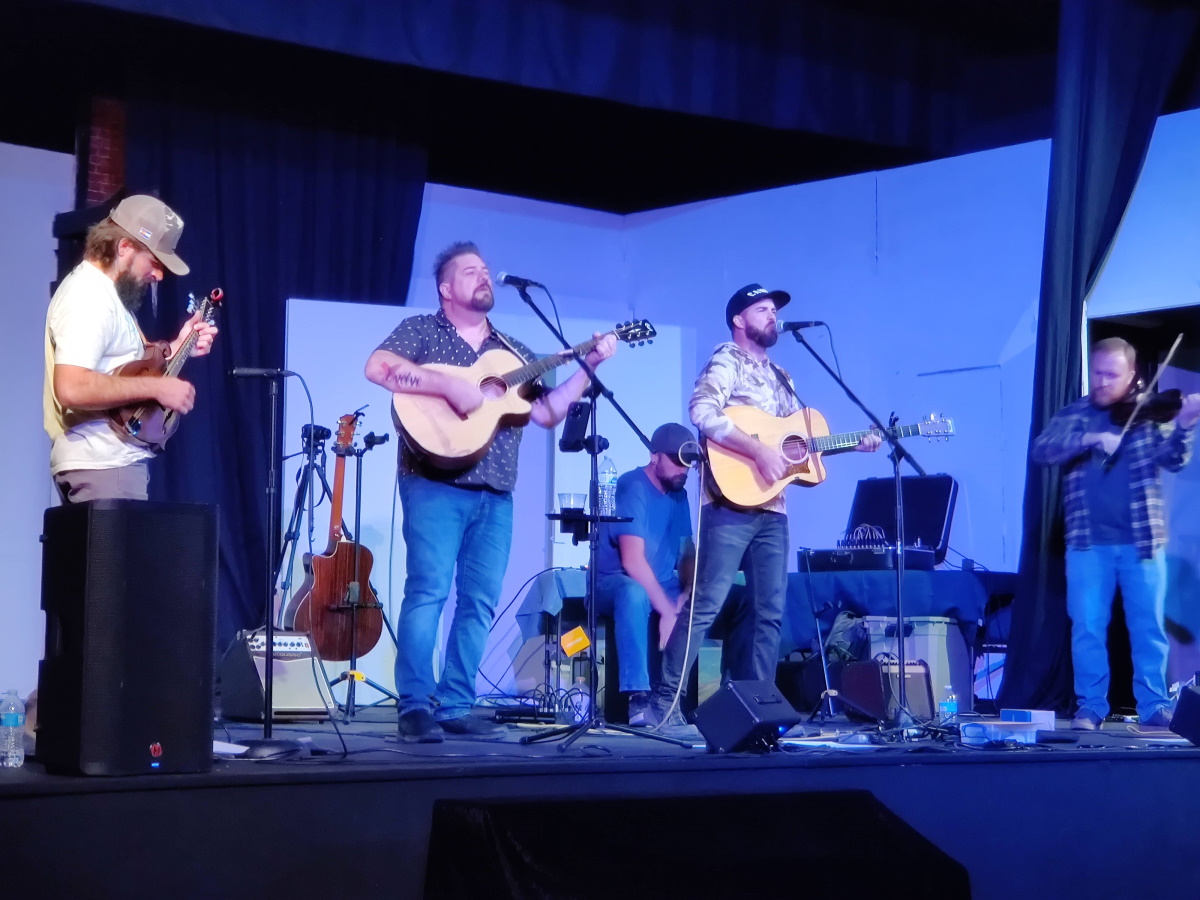