“Count Dracula” was presented by The Rialto Players at the Rialto Theater Nov 15-24, 2019. The dark comedy featured a very talented cast and fabulous set design. 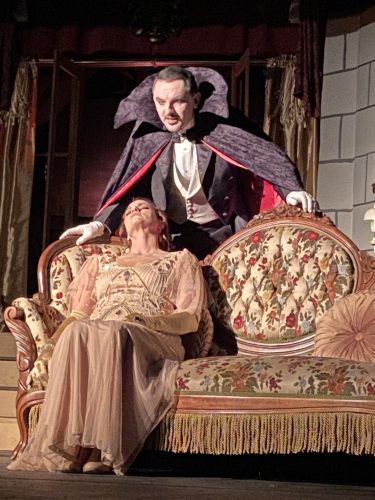 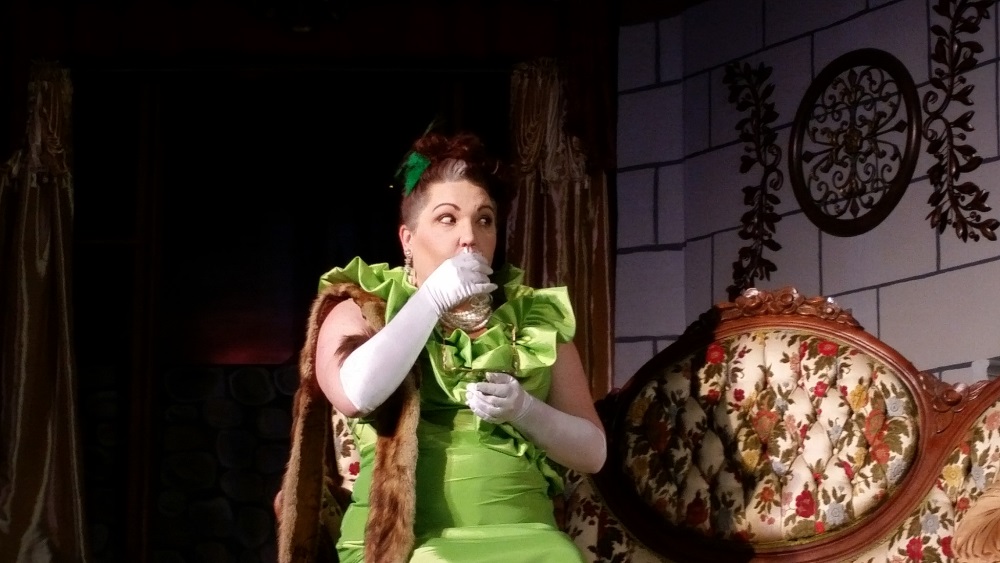 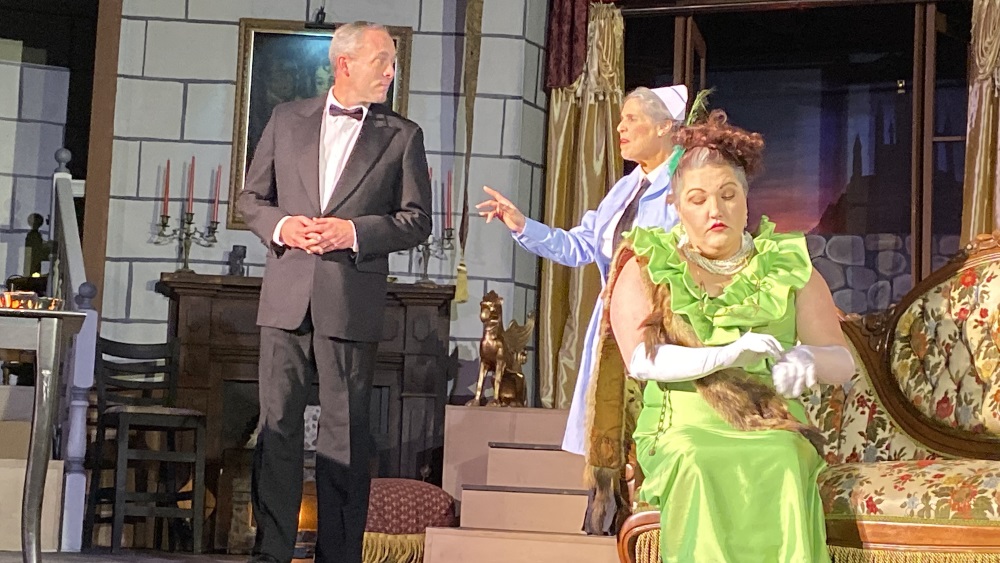 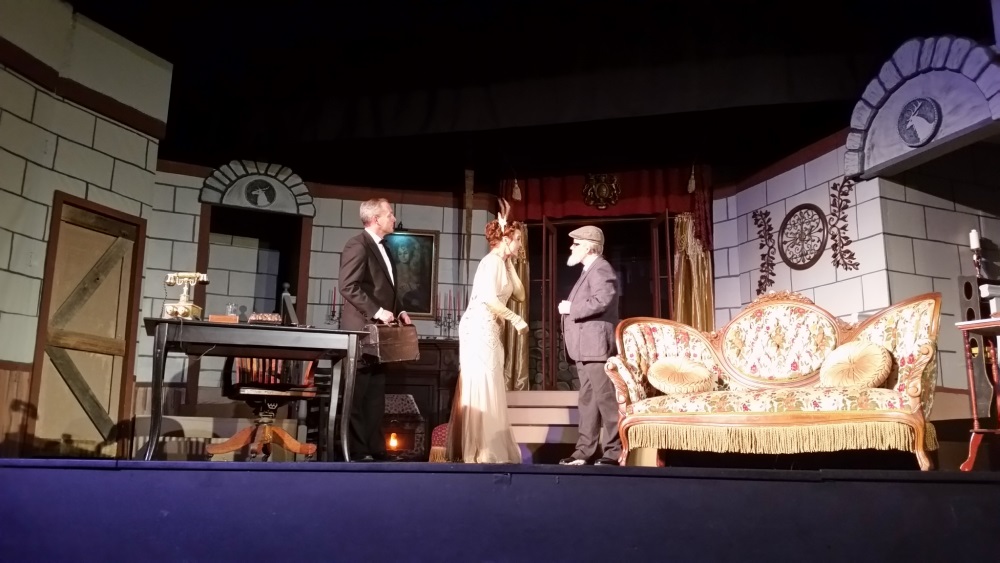 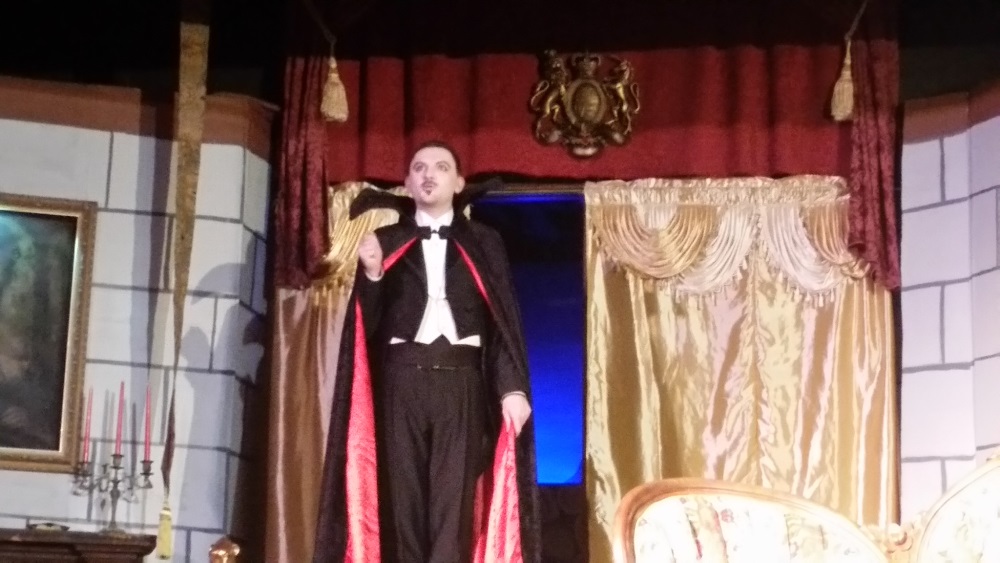 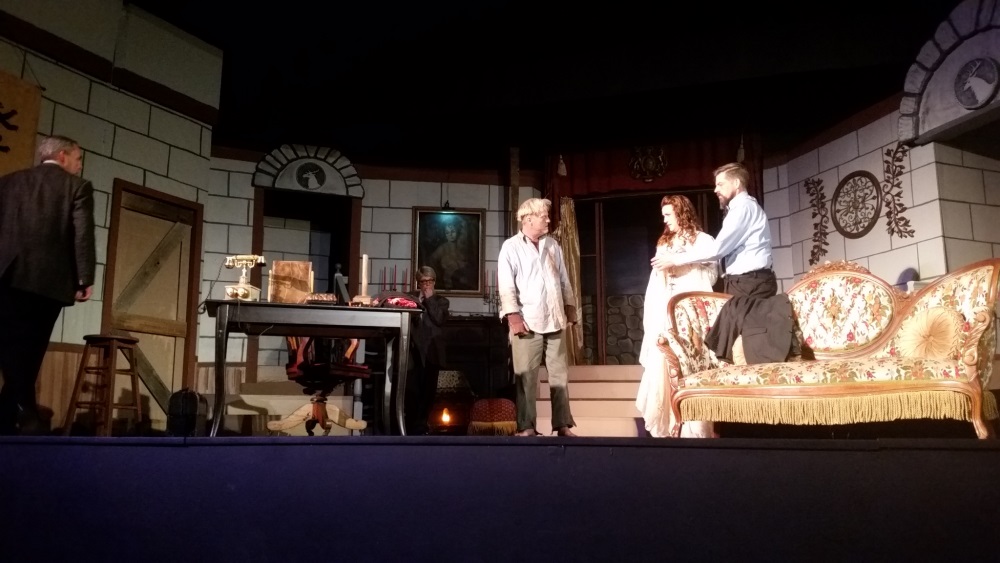 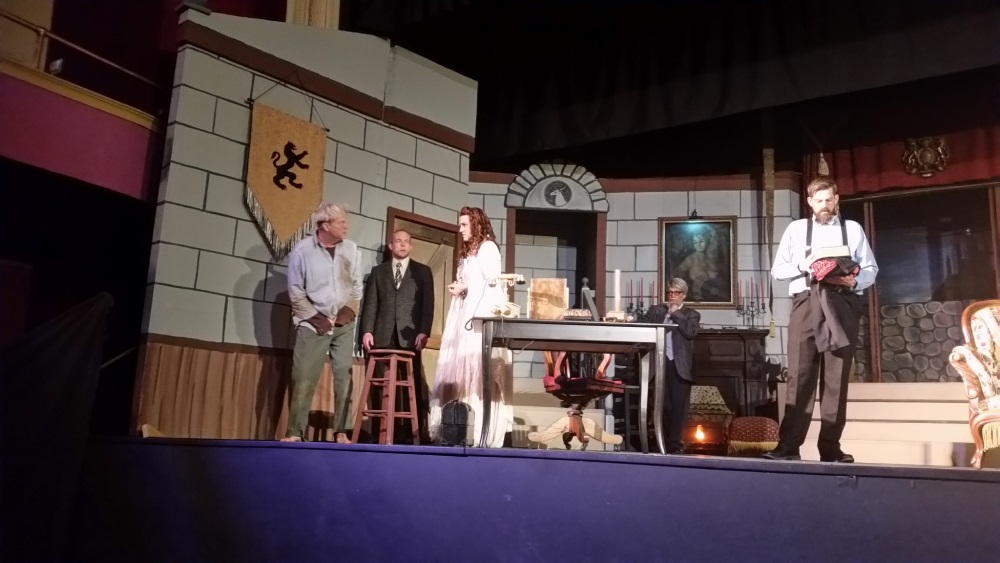 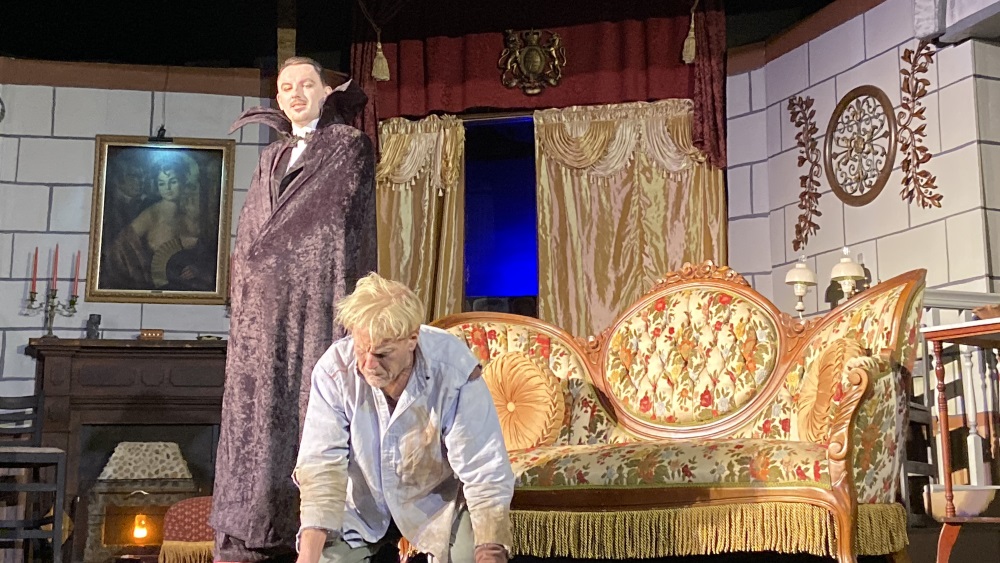 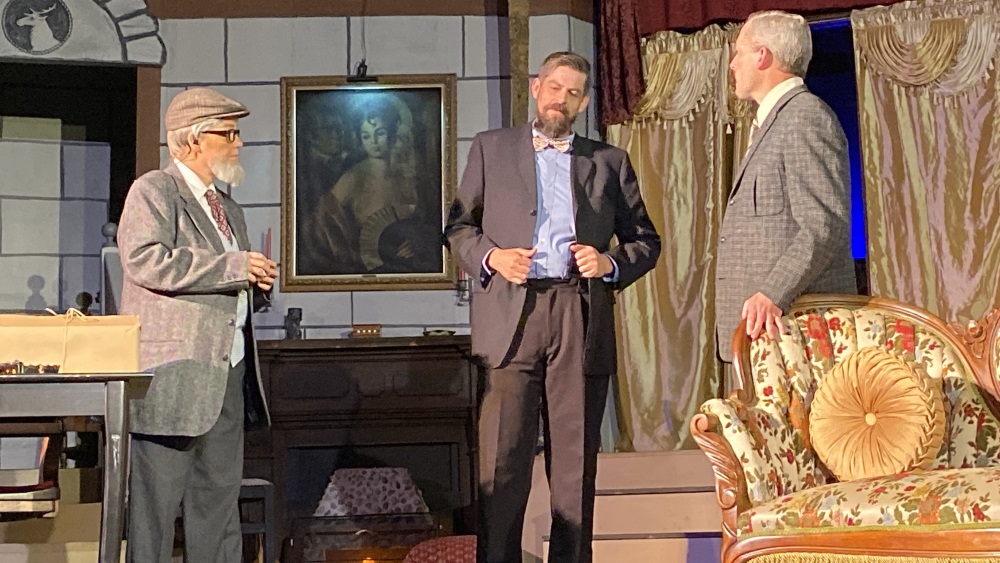 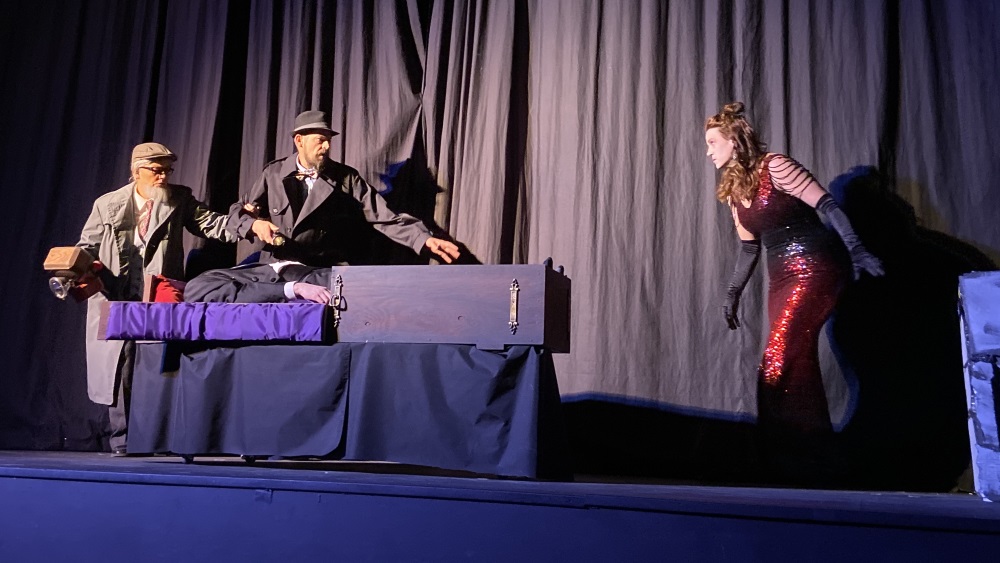 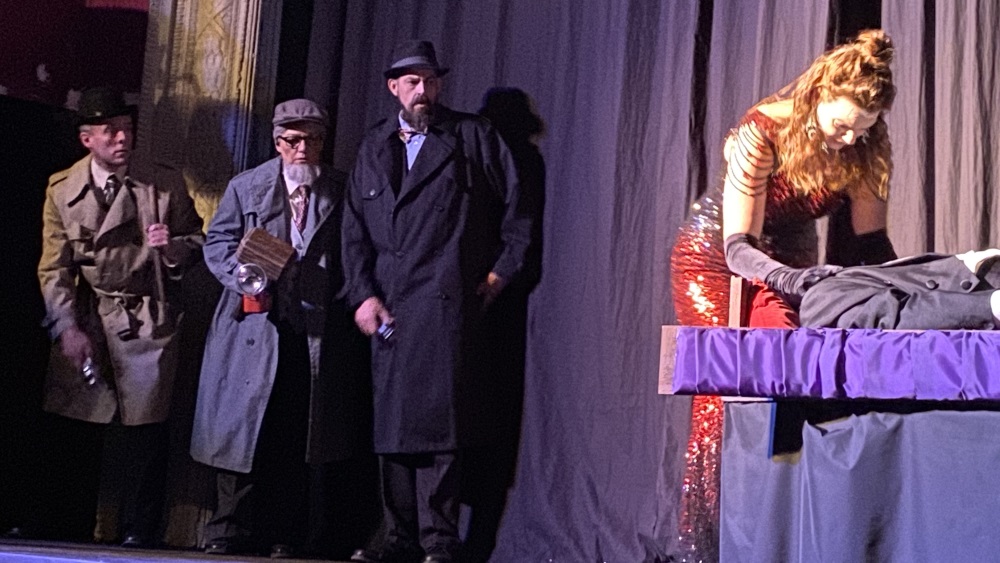 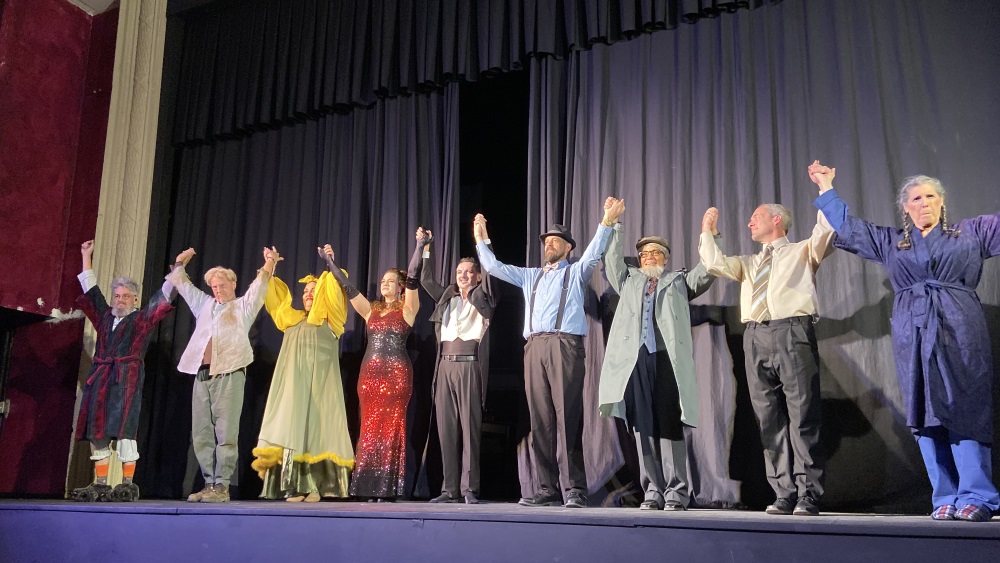 Cast of Count Dracula, presented by The Rialto Players