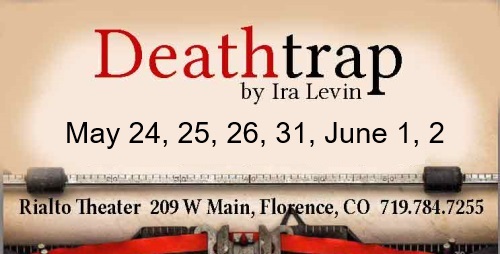 Deathtrap holds the record as the longest-running comedy-thriller on Broadway. One of the great popular successes of Broadway history, this ingeniously constructed play offers a rare and skillful blending of two priceless theatrical ingredients: gasp-inducing thrills and spontaneous laughter. 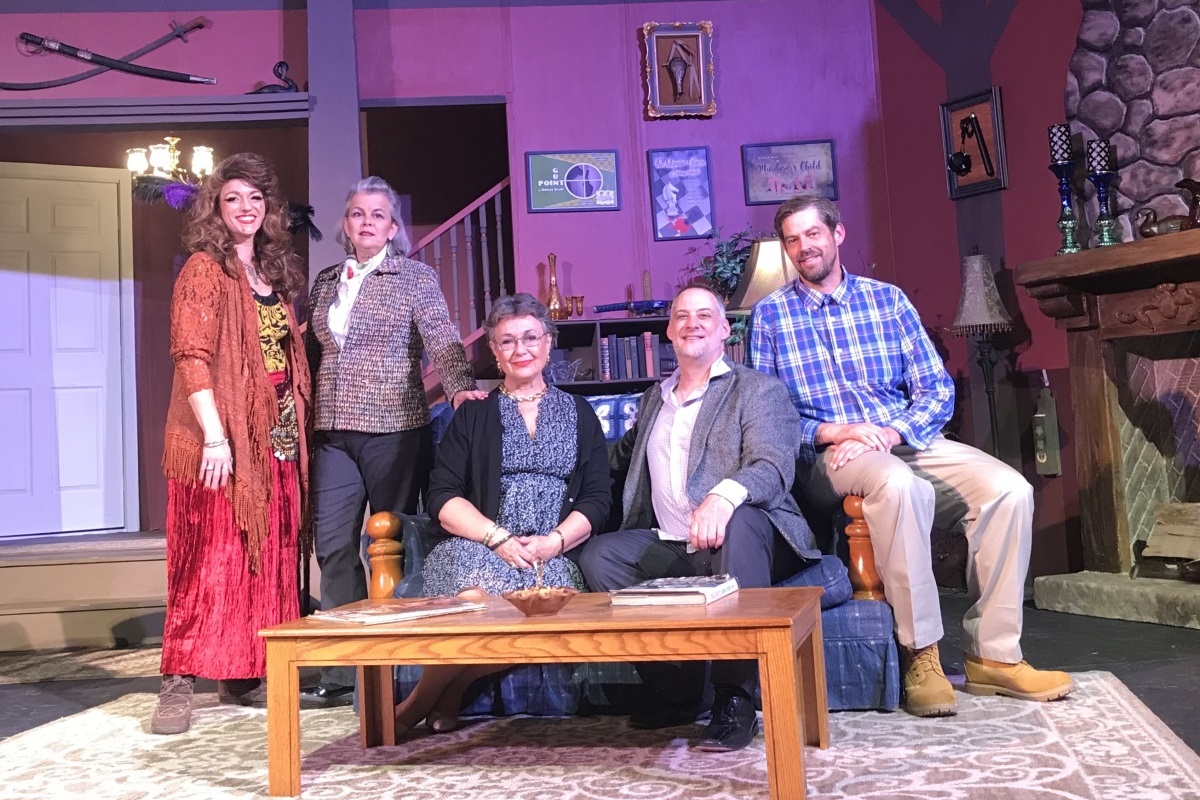 SYNOPSIS: Sidney Bruhl is a successful writer of Broadway mystery plays who was at one time considered the Neil Simon of Broadway mystery writers. Unfortunately, Bruhl is now struggling to live up to his own reputation, suffering through a series of four consecutive flops. A possible break in his fortunes occurs when he receives a script from Clifford Anderson, a student in the seminar he has been conducting at a nearby college. Sidney’s plan, which he devises with his wife’s help, is to offer collaboration to the student, an idea that the younger man quickly accepts. Sidney’s actual plans, however, will prove to be much more sinister. What Sidney doesn’t know is that Clifford has some surprise plot points of his own up his sleeve. The suspense mounts steadily as the plot begins to twist and turn with devilish cleverness, and with such an abundance of thrills and laughter, that audiences will be held enthralled until the final, startling moments of the play. 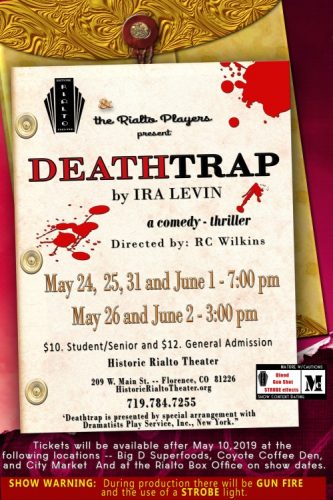 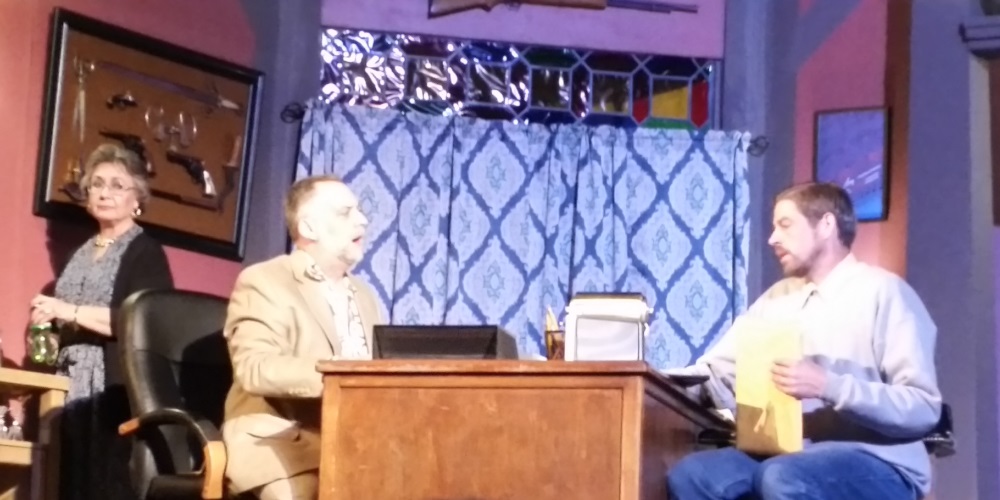 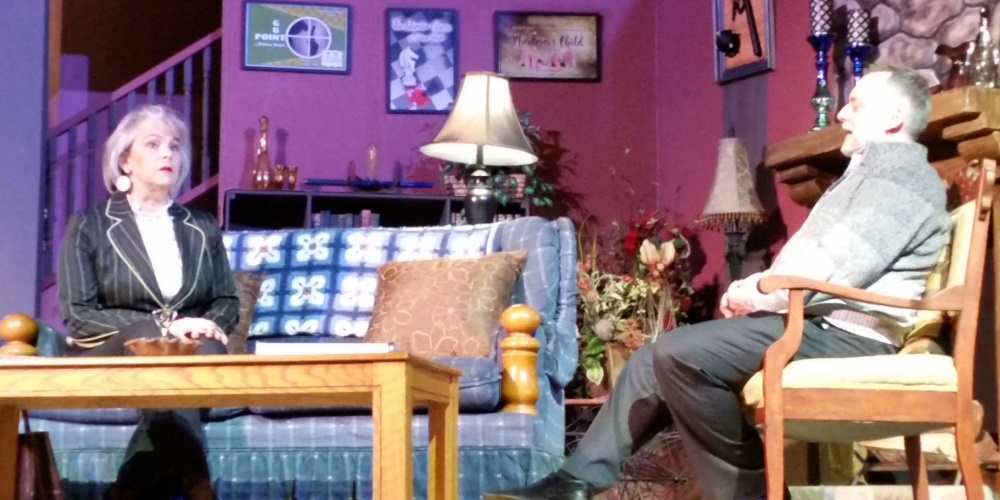 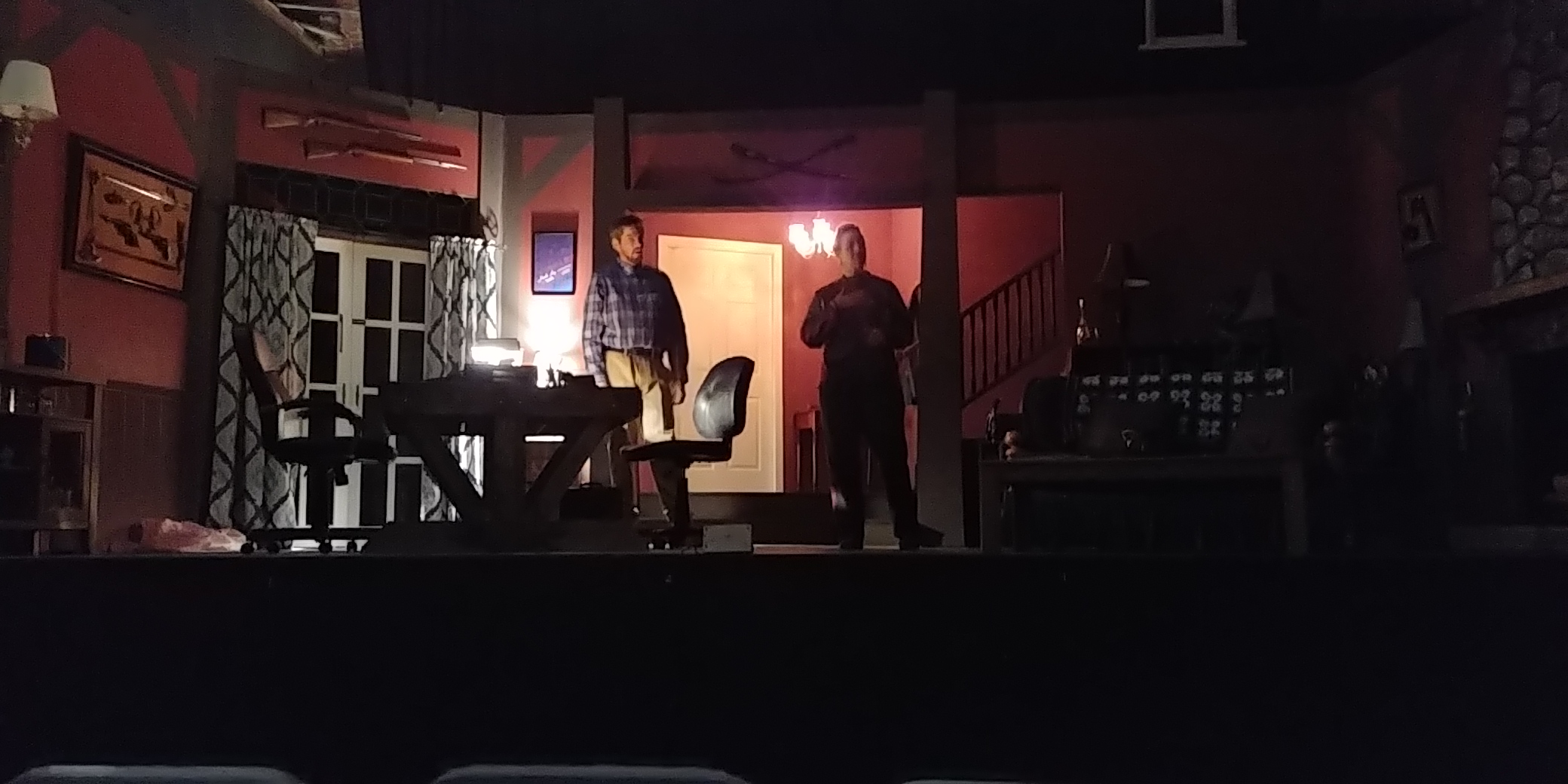 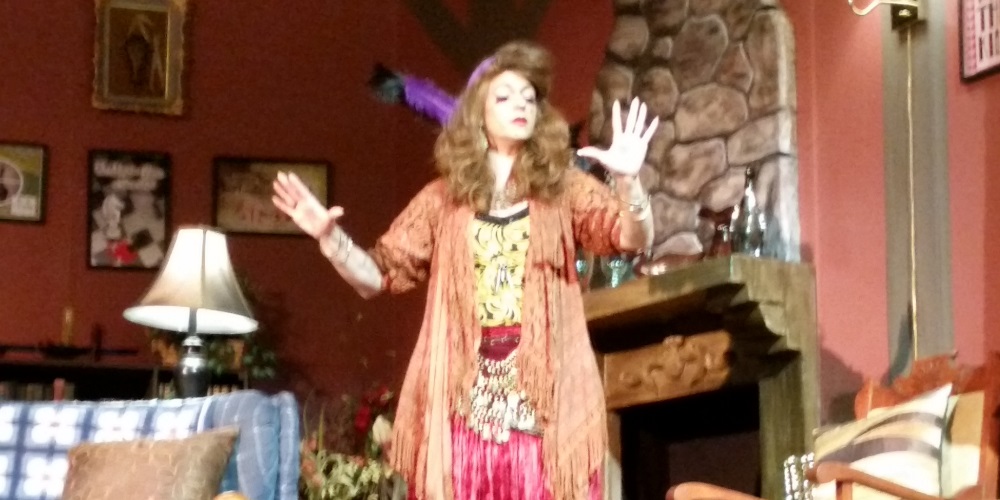 Thanks to the production crew for a magnificent set design. 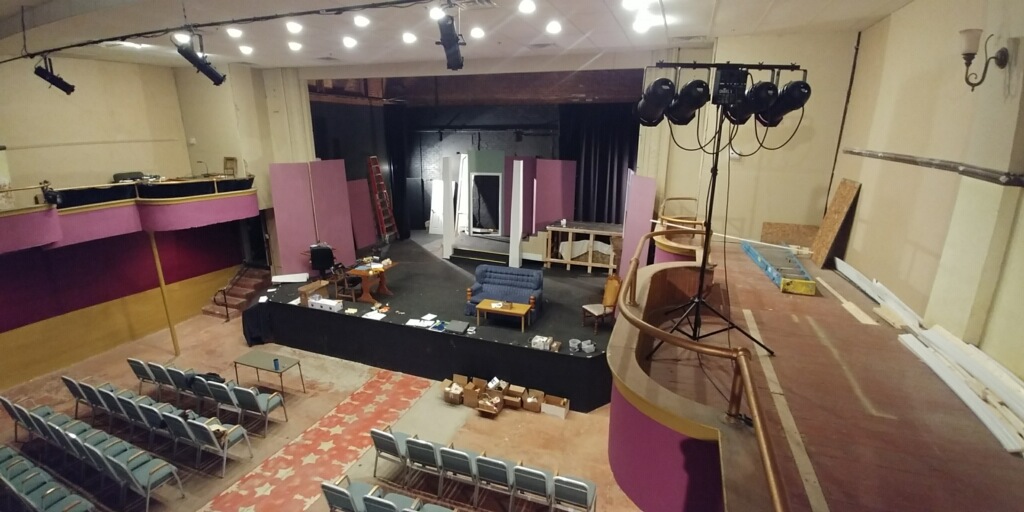 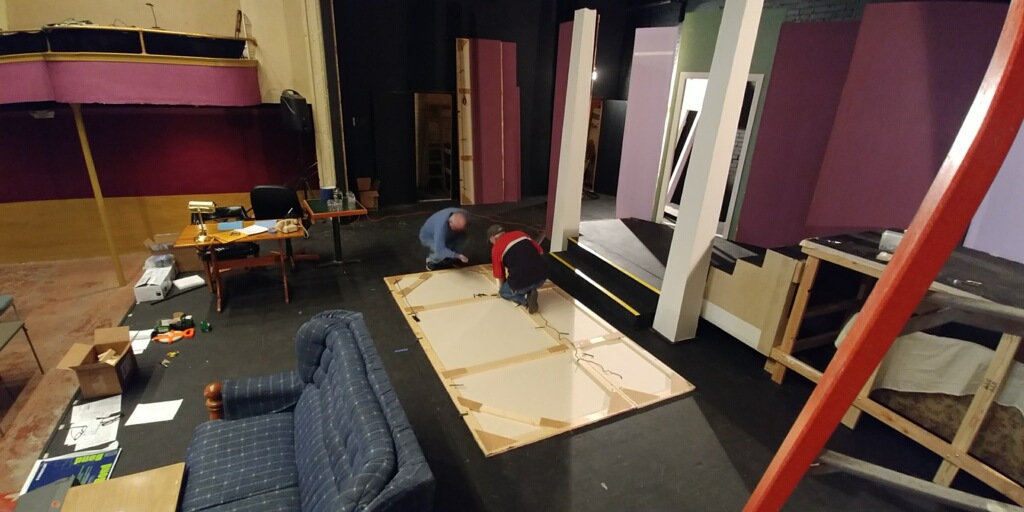 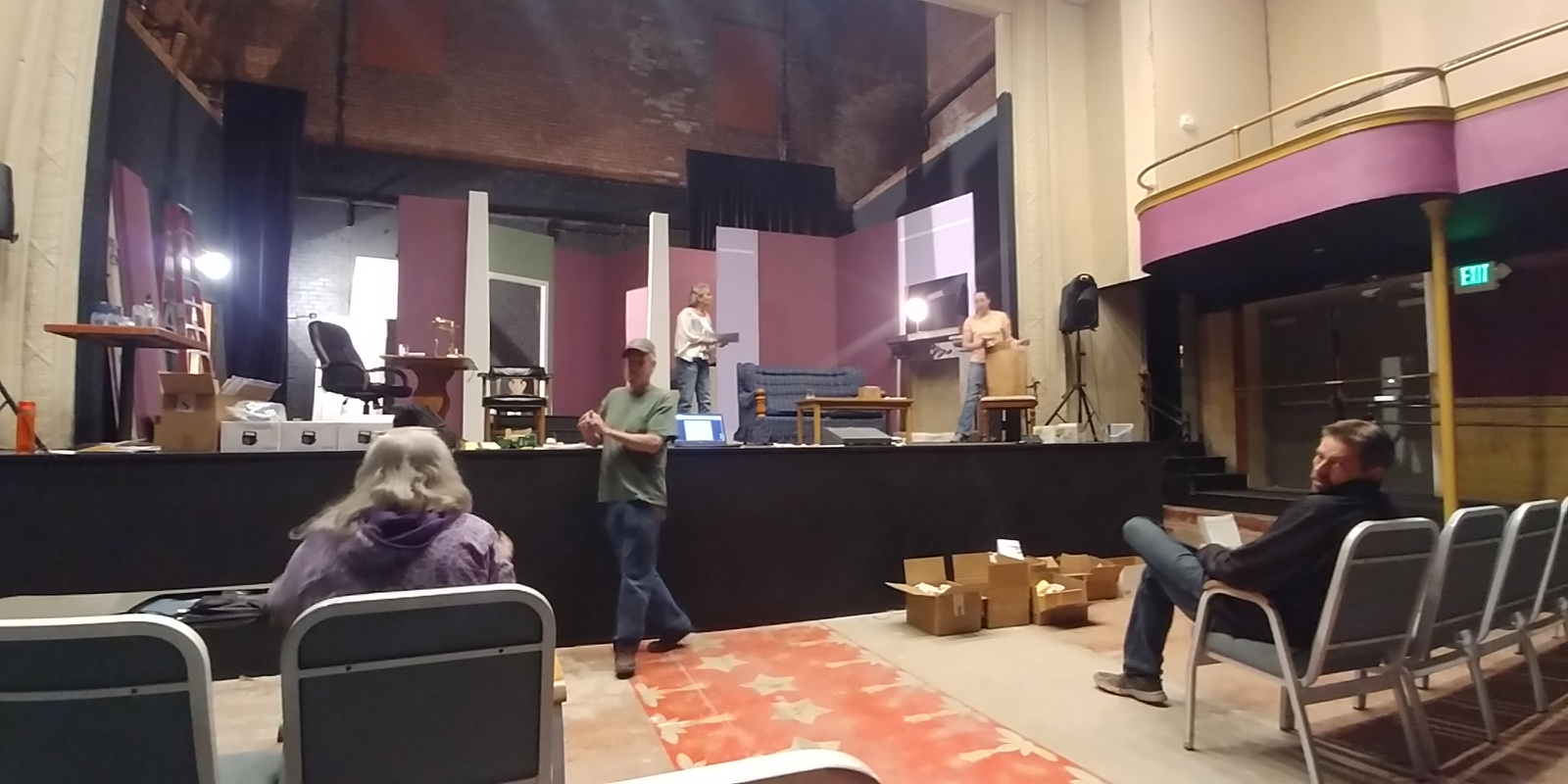 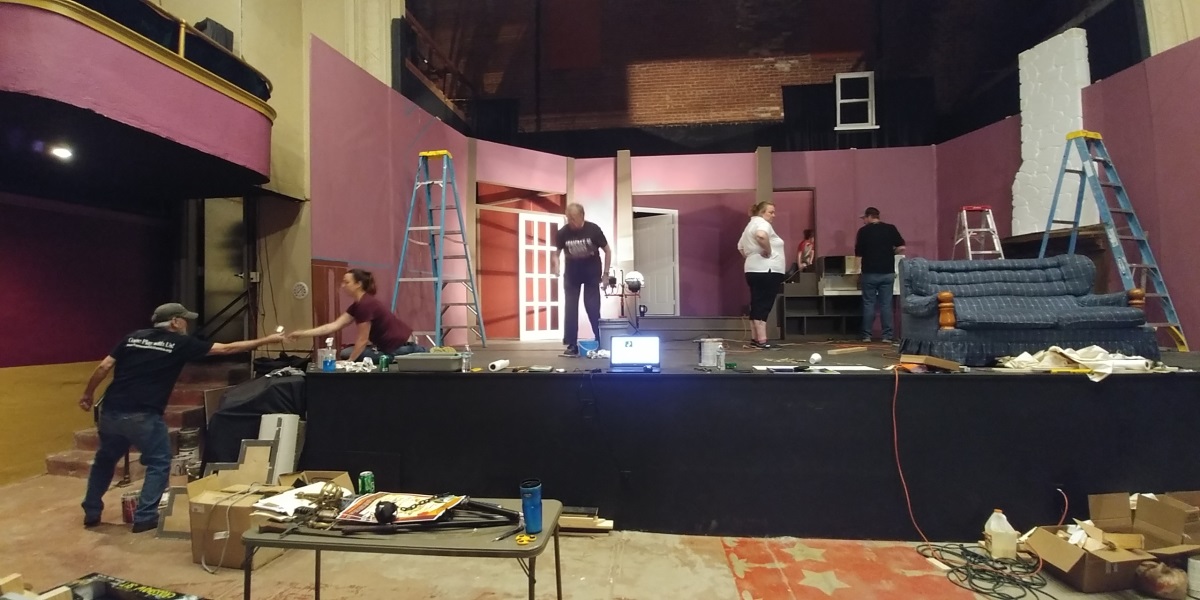