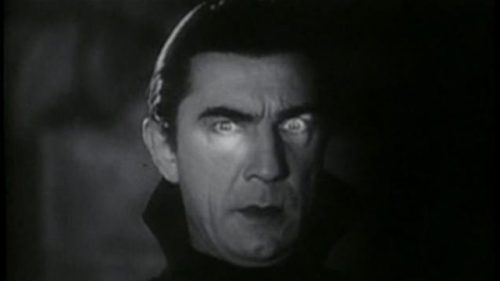 “The Ballad of Count Dracula,” a Fremont County native’s adaptation on “Dracula,” will be shown later this month as a fundraiser for The Bell Tower Cultural Center and The Rialto Theater.

“‘The Ballad of Count Dracula’ combines classical theatrical conventions with romantic literary elements,” stated Playwright August Mergelman’s website.“Much like the tragedies of the English Renaissance, the work disregards the three unities; instead, it emphasizes the elevation of language, the five-act structure, and, of course, the development of a tragic hero. Due to the epic scope of the piece, drawn directly from [Bram] Stoker’s novel, its performance would benefit greatly from the efficiency of modern staging practices.”

Director Drew Frady said the production will be a staged reading.

“It’s not a full-fledged production,” Frady said. “All of the actors will be allowed to have their scripts in their hands if they need them … The story is being told to the audience as much as it is being acted out.”

All of the actors are currently living in Fremont County. They are calling themselves “The Red Brick Players.”

“We kind of revived the name for the production to see if it’s going to help ring any bells for people,” Frady said. “The Red Brick Players were originally a community theater group based out of Florence that did their performances in The Rialto Theater. They’ve not been around for a number of years, but August and I thought that it might be a name that would draw some interest from people who remember that group.”

Frady wants to see as many people as possible during the performance.

“We all believe The Rialto Theater deserves to be a space where live theater and concerts and other events can happen again,” he said.

Tickets are $10 at the door. On Friday, attendees have the option of purchasing a $15 ticket, which will include the performance and entrance into the Nightmare on Main Street Haunted House at the Rialto Theater on Friday. The haunted house is open from 7 to 10 p.m. Oct 23, 24, 30 and 31.