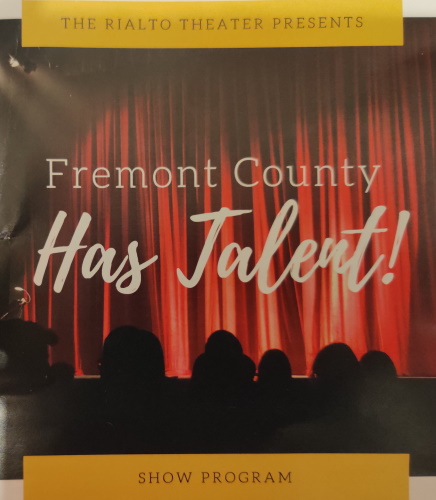 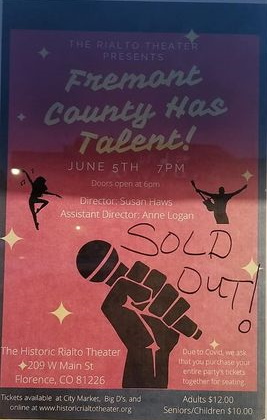 Over 20 acts were featured in this rich variety showcase of local talent.

The performance played to a SOLD OUT house! The performers received a rousing response.

Sue Haws was Director, and Anne Logan was Assistant Director.

“The Queenagers”-Day trip to the Seaside, written by Sue Haws and Anne logan, performed by Sue Haws, Anne Logan, and JoAnn Ewing

“The Rose”-performed by Misty Smith

We want to thank all the performers, volunteers, Emcee Tay Jeffords of KRLN Radio, and especially YOU the audience. We couldn’t do this without you.

We also want to thank the City of Florence for their $5000 grant to allow us to purchase sanitization equipment.

Finally, a Very Special Thanks to Terry Waggener of Waggener Brake and Auto Repair for sponsoring our music licensing for this year.