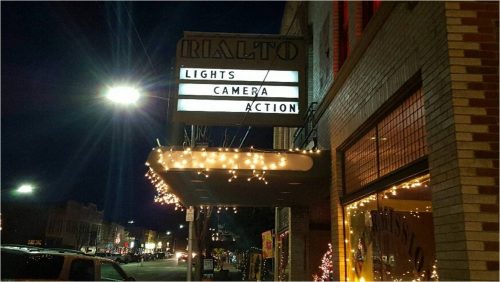 A $50,000 matching gift offer for the Rialto Theater was announced Sunday during a fundraising event for the building.

“We are proud to make this matching gift proposal as Beryl and I have watched and attended with great anticipation most of the events that have been held at the Rialto since 2004 when we moved to town,” Rialto Board Member Larry Baker stated in a press release. “It is our dream to be able to attend the official opening night and we hope that our investment in this restoration will open the door to other philanthropic endeavors, donations and grant possibilities. The Rialto will be a showcase for all kinds of entertainment and will be a premier facility in Florence, the Royal Gorge Region and southern Colorado.”

Dick Baker, president of the Florence Architecture & Cultural Traditions (F.A.C.T.) Rialto board of directors thanked Larry and Beryl for their offer.

“This is exactly the impetus we need to finish an exciting year for this new board and it gives us great expectations for the New Year,” he stated in the release. “We will be initiating an intense fundraising campaign in the coming months with a goal of matching and exceeding the Baker proposal and making this dream come true.”

“The private Rialto tours and reception were part of the ‘Lights, Camera, Action’ event fundraiser which included a vocal appearance by Mr. Rialto, Fremont Civic Theatre actors and vocals by Florence resident 14-year-old Tailor Willow on guitar,” the press release stated. “The theater entertainment gave the attendees a teaser of the kind of events that will be held at the Rialto.” 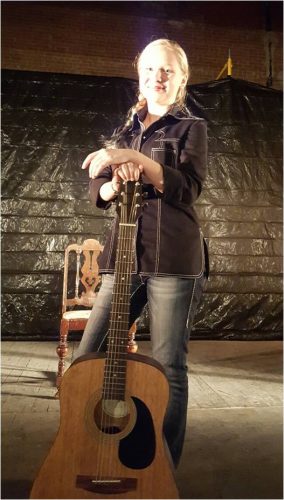 “Event proceeds will be restricted to matching the Baker proposal and restoring the Rialto,” the release said.