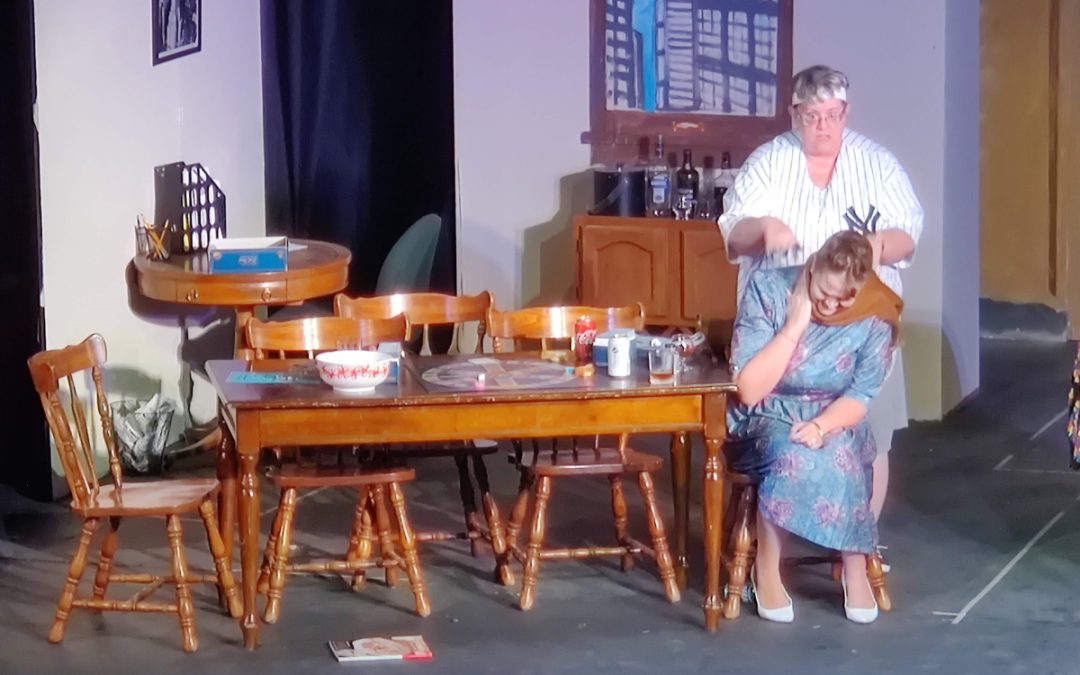 This play was written by Neil Simon, directed by Nancy Fenyves, and presented by special arrangement with Samuel French, Inc.

The play was amazingly funny. The actors were great and the crowd was often laughing. The set construction and props were well-done. There was a great turn-out from the community for all of these performances. Kathy and Amanda were great as Olive and Flo. Brendan and Patrick were absolutely hilarious as Manolo and Jesus, and their suits were absolutely unforgettable!

Setting and Synopsis of Scenes 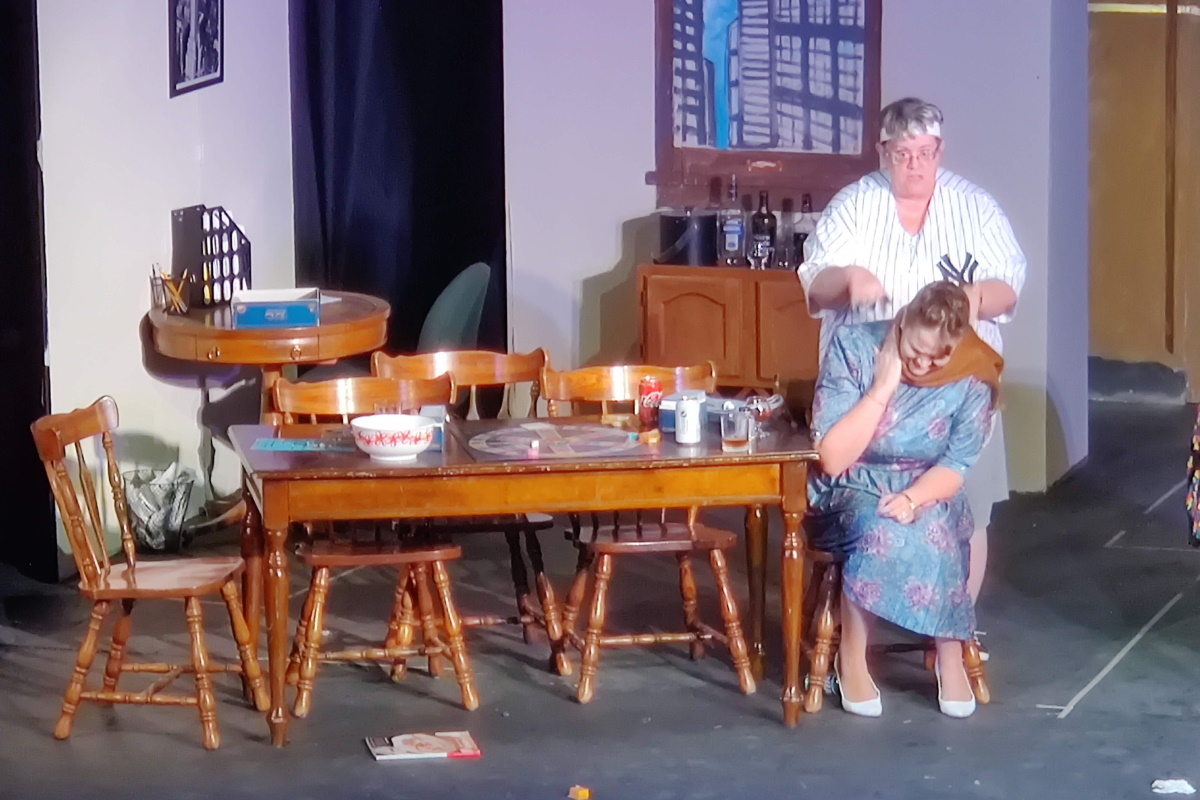 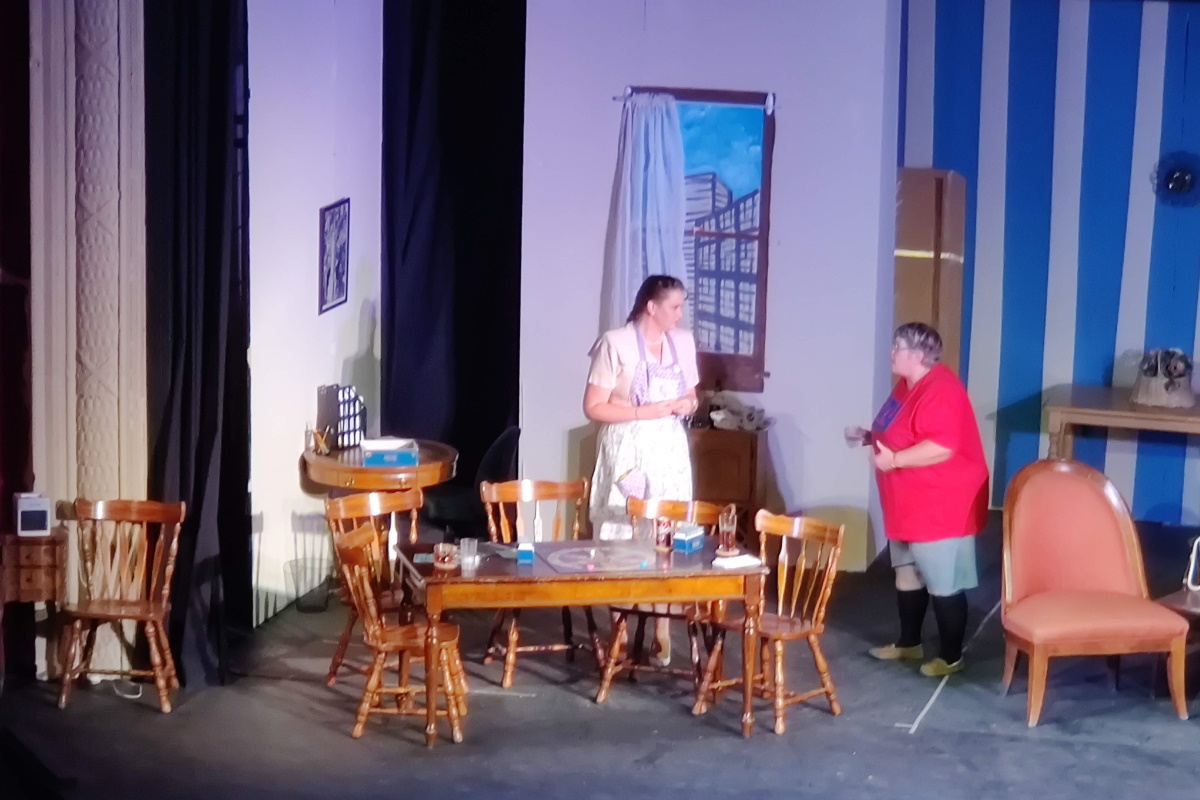 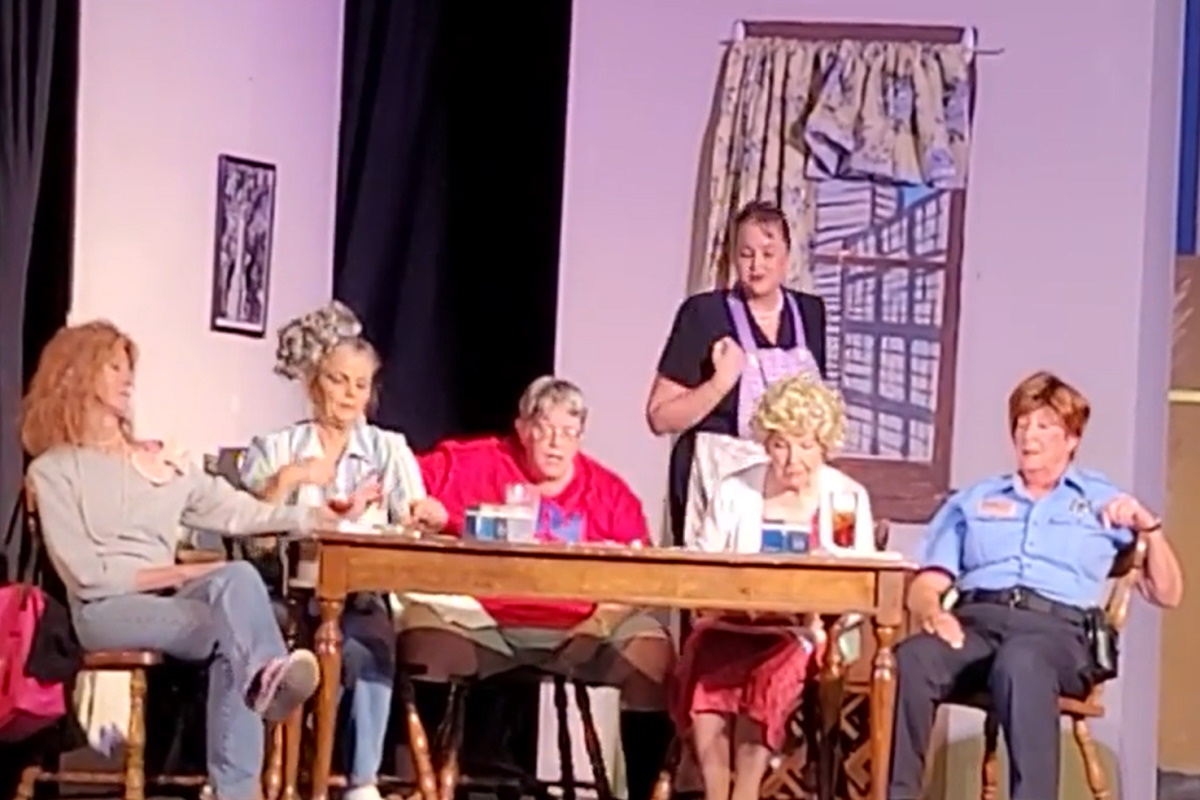 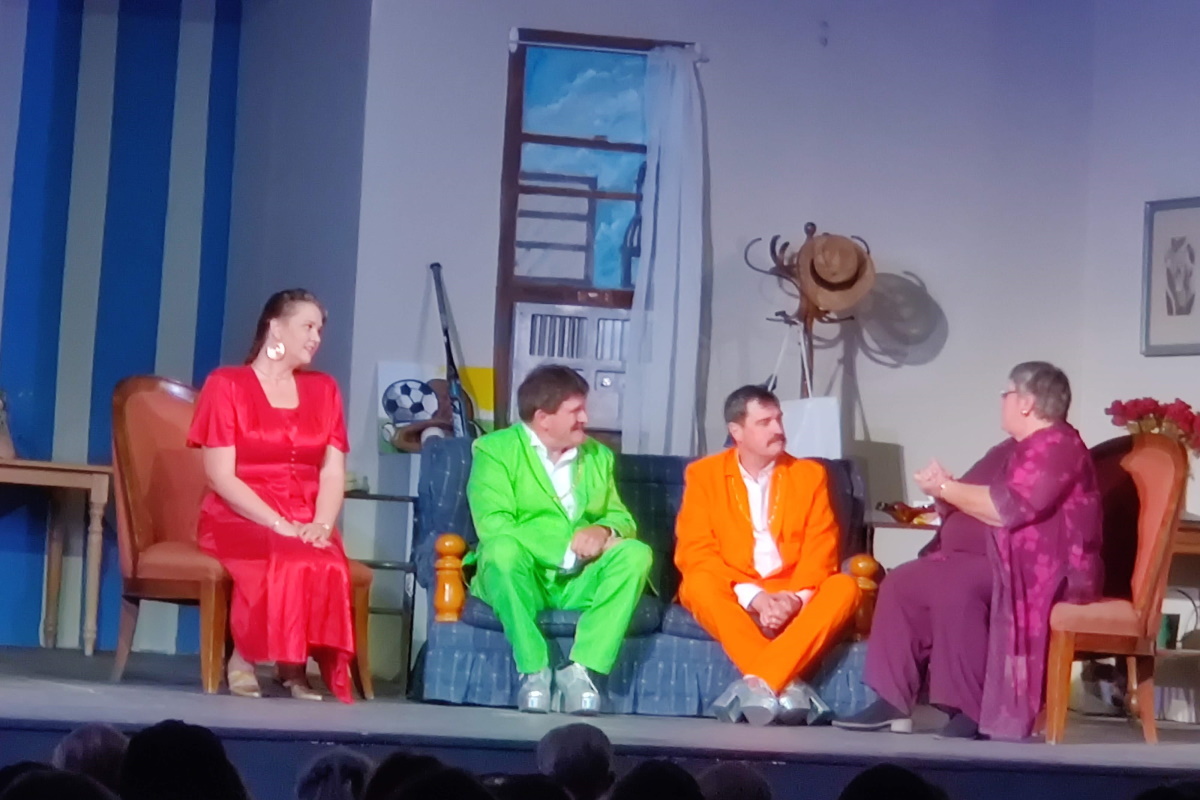